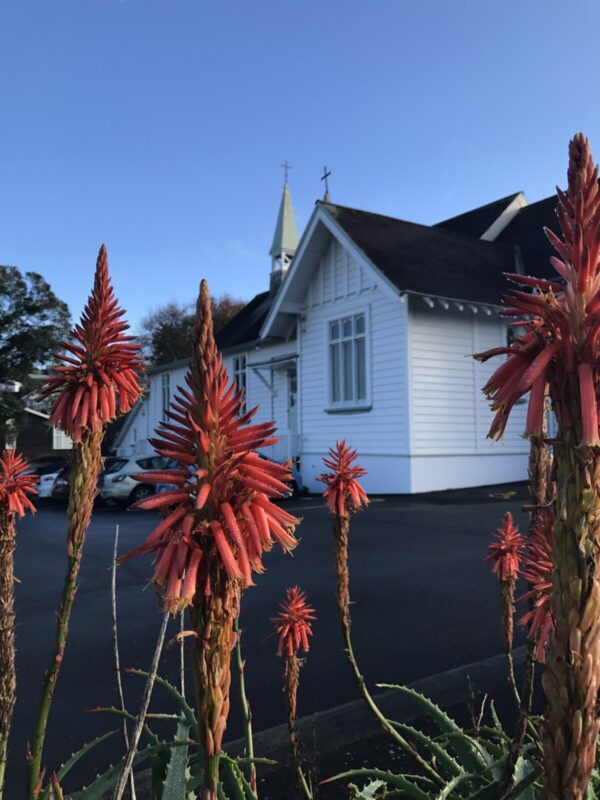 St Aidan’s, Remuera has been an independent ministry unit since 1912 when a parochial district was formed from the mother parish of St Mark, Remuera. It was given parish status as early as 1915.

Originally, St Mark’s parish was much bigger as its boundaries then included the area now covered by the parishes of St Mark, St Aidan, St George Epsom, and St Chad Meadowbank. As the population of Auckland grew, the weekend houses in Remuera began to be replaced by larger homes on large sections, giving it a semi-rural atmosphere. St Mark’s had purchased a section in Victoria Avenue for future development. Elsewhere in the parish a Mission Hall was built on Mr J Wilson’s property in Shore Road (now the site of St Kentigern’s School) and used from 1859 as a chapel for Hobson Bay-Lower Remuera area.

Services also began in 1885 in the Remuera Social hall at the top of Ōrākei Road. However, the people of ‘Upper Remuera’ made their own plans and services began in a hall in 1898. In 1903 a section was purchased on the corner of Remuera and Ascot Avenue. St Aidan’s Church was dedicated on 29 June 1905. A resident priest was appointed in 1906. Significant alterations were carried out in 1910, and the sanctuary dedicated on 21 December 1912, and the church consecrated on 2 September 1956.

To find out more about Saint Aidan, check out this Saint Aidan of Lindisfarne PDF.

Part of our experience at St. Aidan’s is to walk from the busy, secular world into the peaceful, holy space that is our church. Over the years it has been endowed with time, talents and gifts that have added to its beauty and comfort and enriched our worship. The stained glass
windows have contributed in a significant way in creating a church that is dedicated to the glory of God and that reflects the hearts and lives of its people over several generations.

Each window reveals an important figure or event central to the bringing of Christianity to our country and parish. Whether you are a visitor to this church or one of its congregation we hope that you will find in this booklet some of the stories of the peoples that have been part of our history and our faith.

This project started in March 2008 with the seemly simple task of replacing the stolen gates from the Lych gate structure. However on closer inspection of the structure the poor condition was highlighted with rotten timber at the base on the structure, broken tiles, and graffiti. The structure had been neglected for some time. It was then decided that some much needed maintenance was required. It soon become apparent that the $10,000 Lych gate fund and insurance for the gates was not going to cover all the costs involved in repairing the structure. As a listed Heritage Structure we required Auckland City Council approval for the repair work and were eligible for a Cultural Heritage Grant. We applied to Auckland City Council for a heritage grant and received $8,000 towards the cost of the repairs. The final project cost was $34,300. 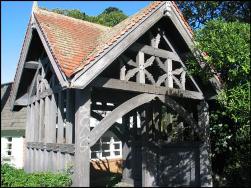 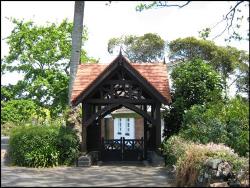 Before and after: The old Lych Gate complete with missing gates, faded and graffitied woodwork and decaying roof; and the restored Lych Gates looking very sharp, with repaired and cleaned roof, restained and restored wood work and brand new gates.

Present and Past Clergy:

Here is a gallery of St Aidan’s Vicars: 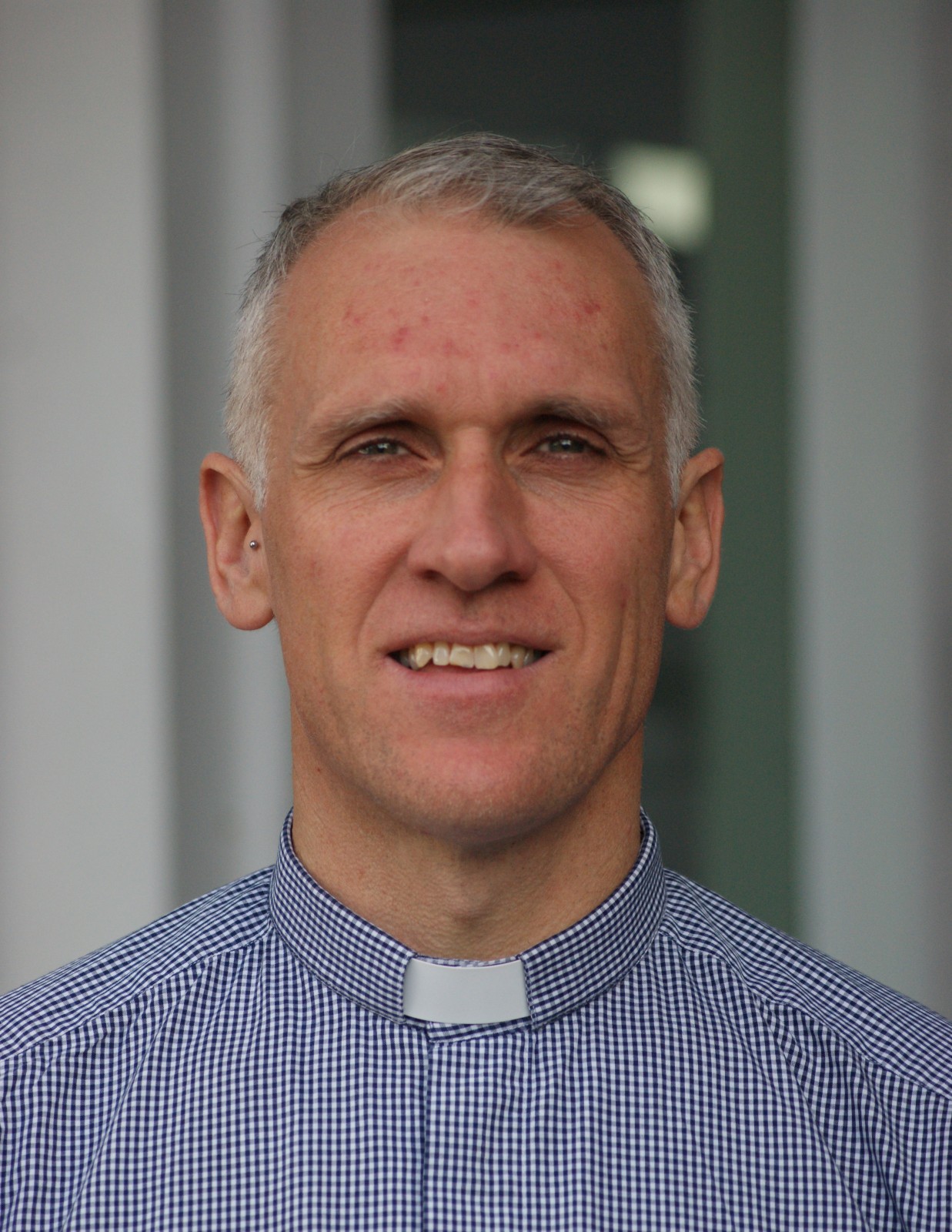 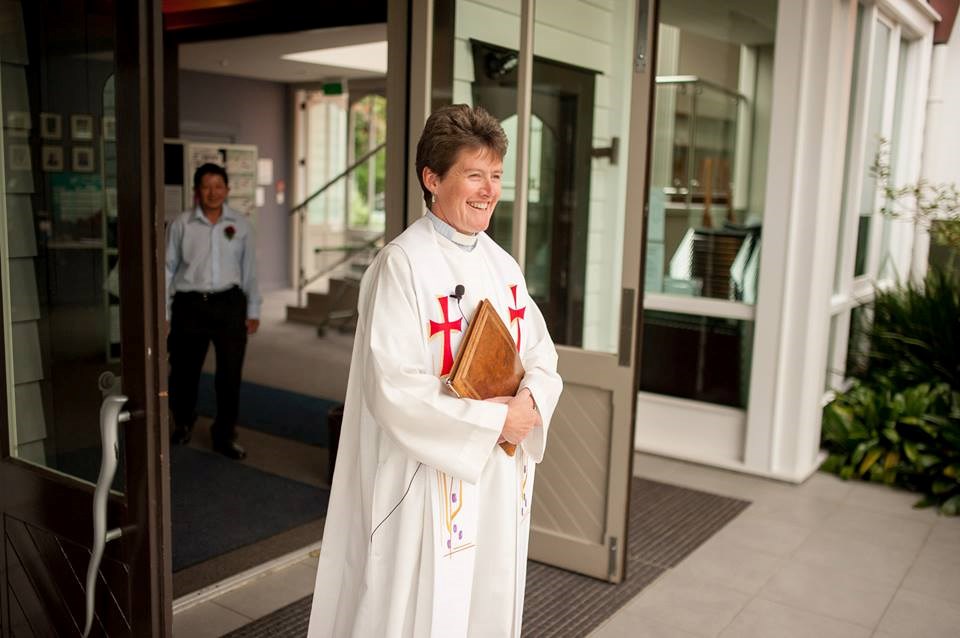 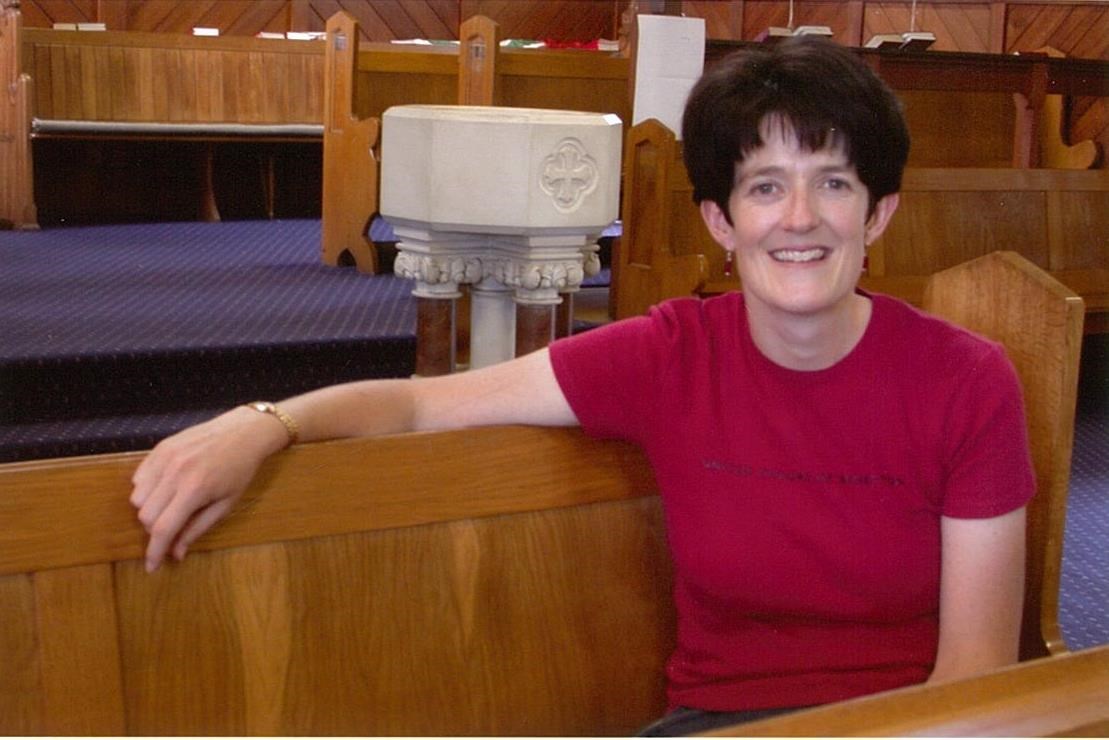 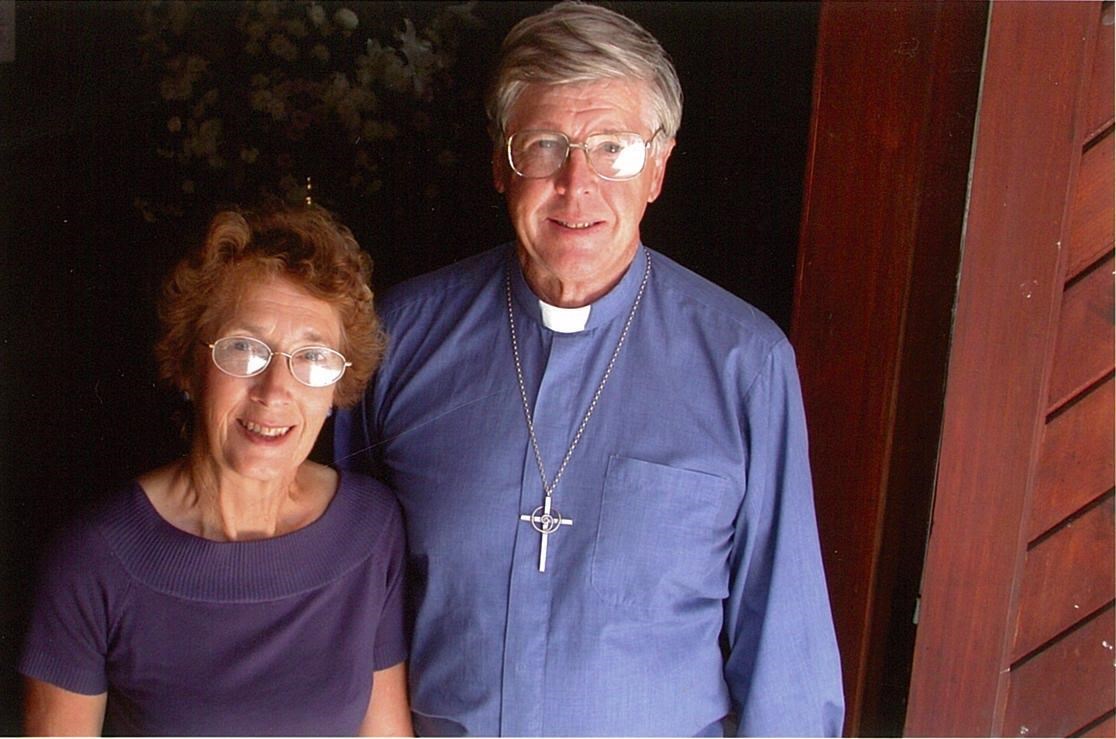 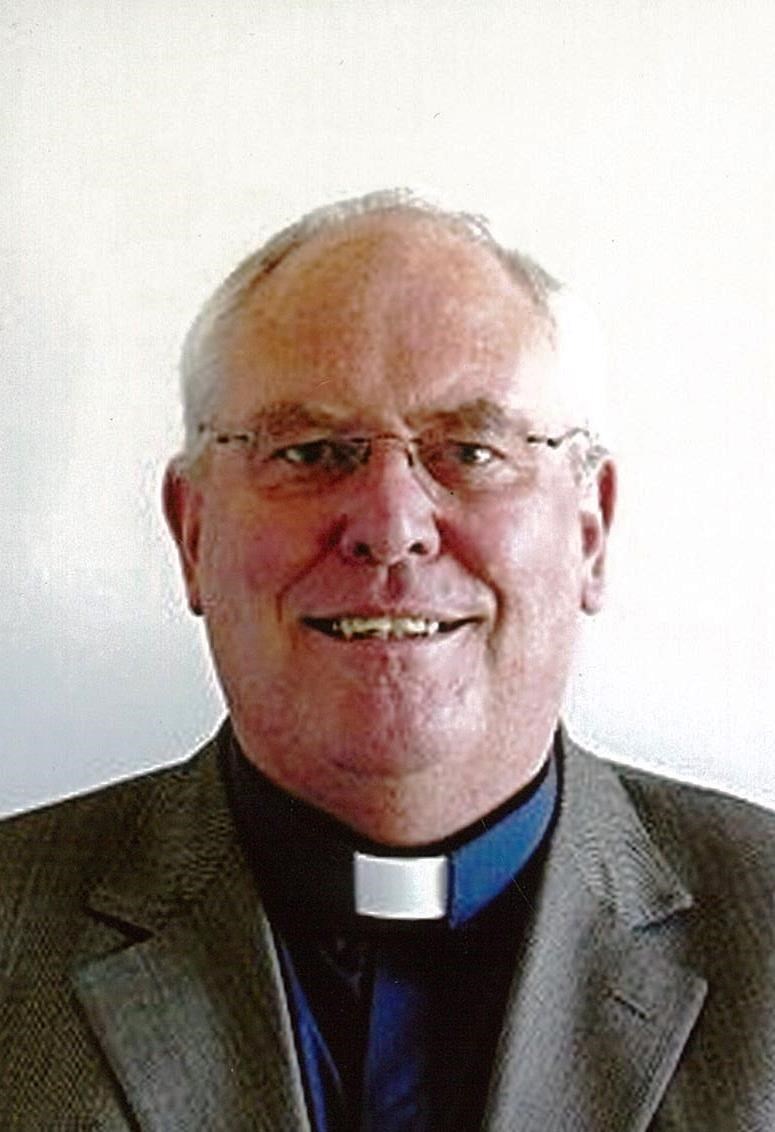 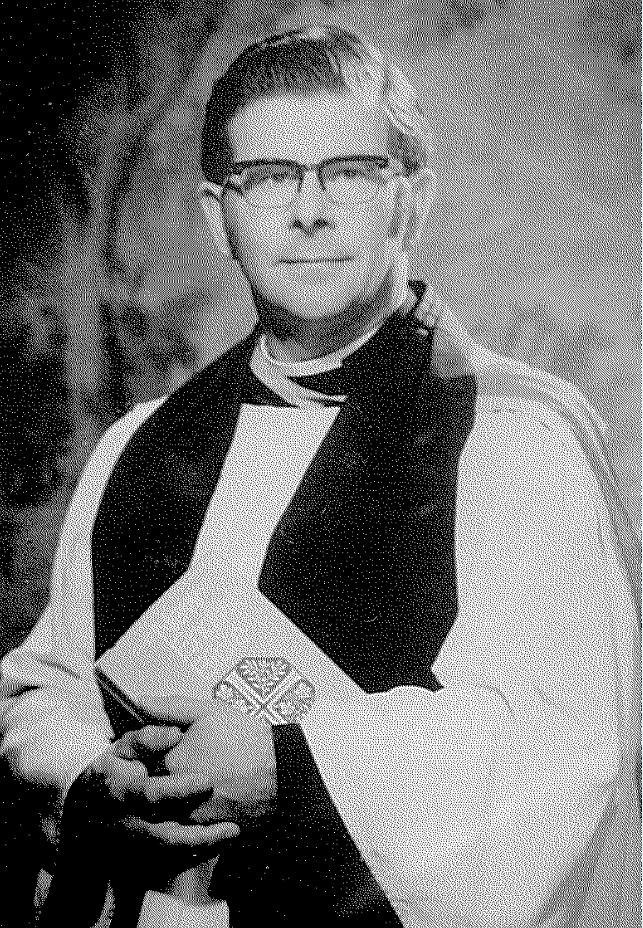 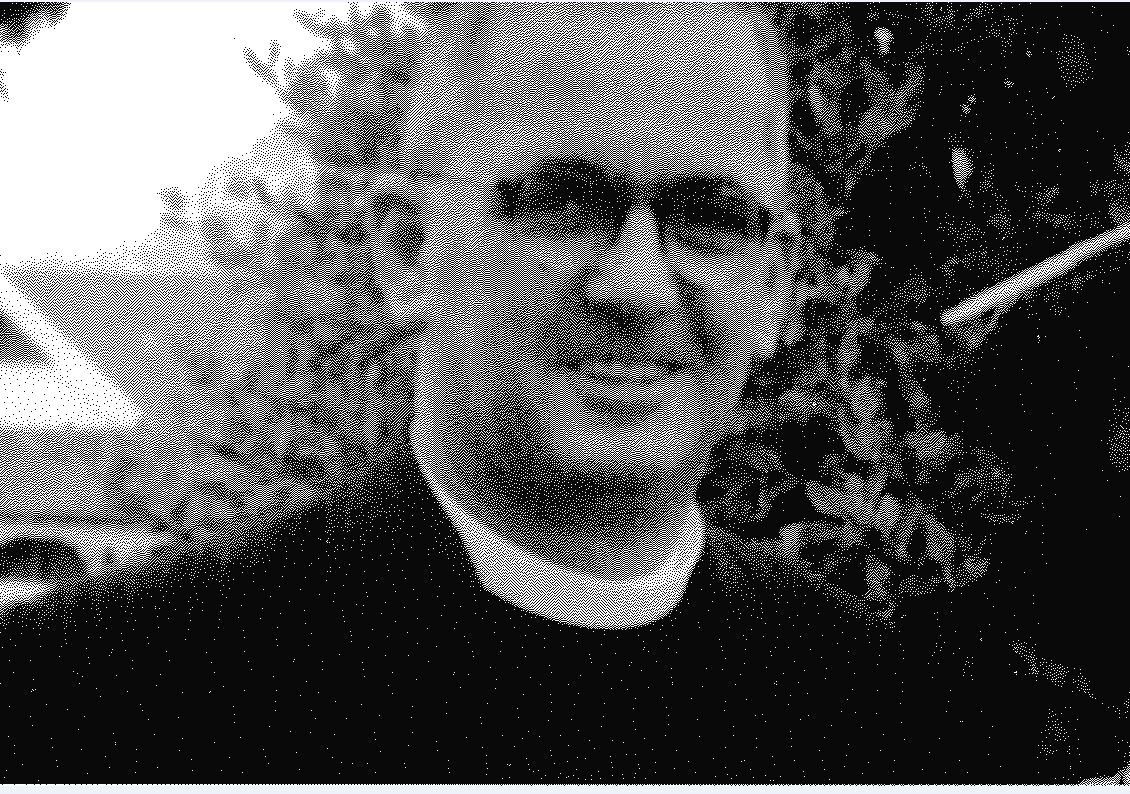 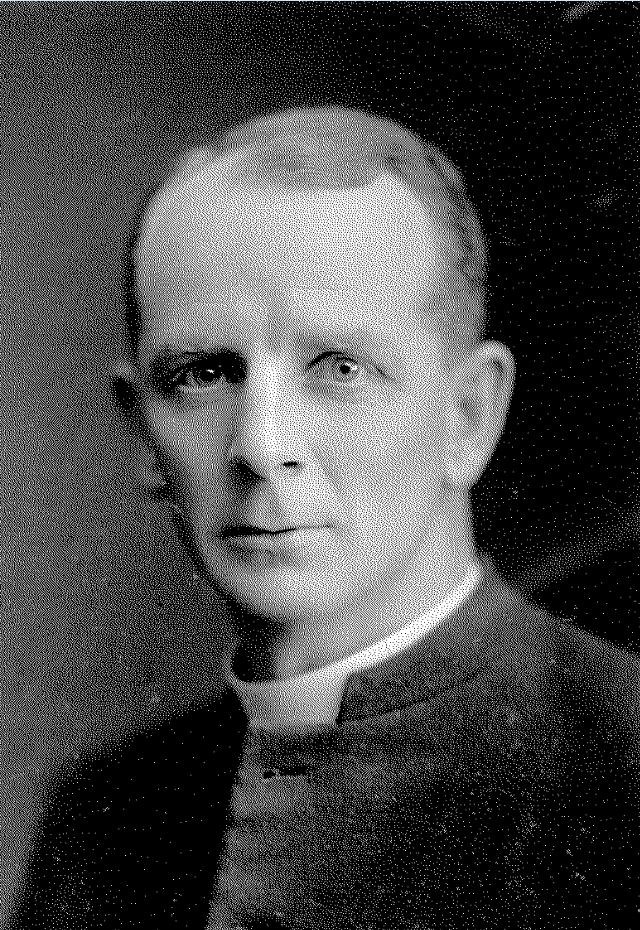 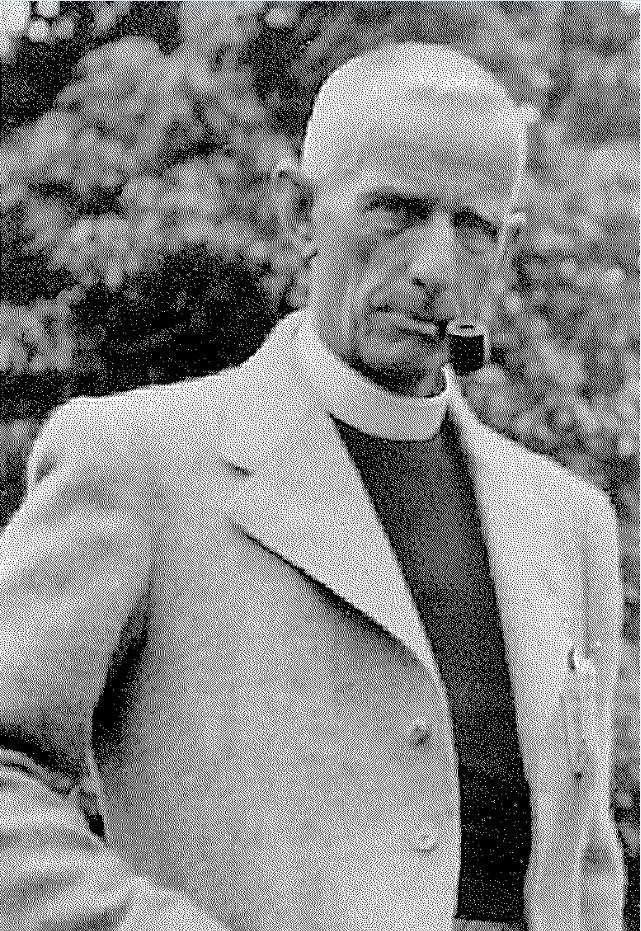 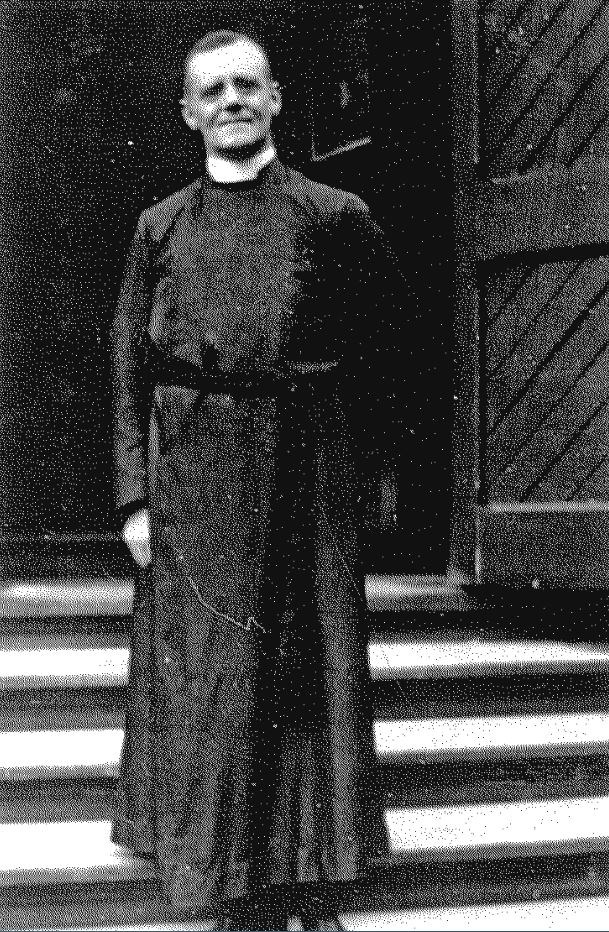 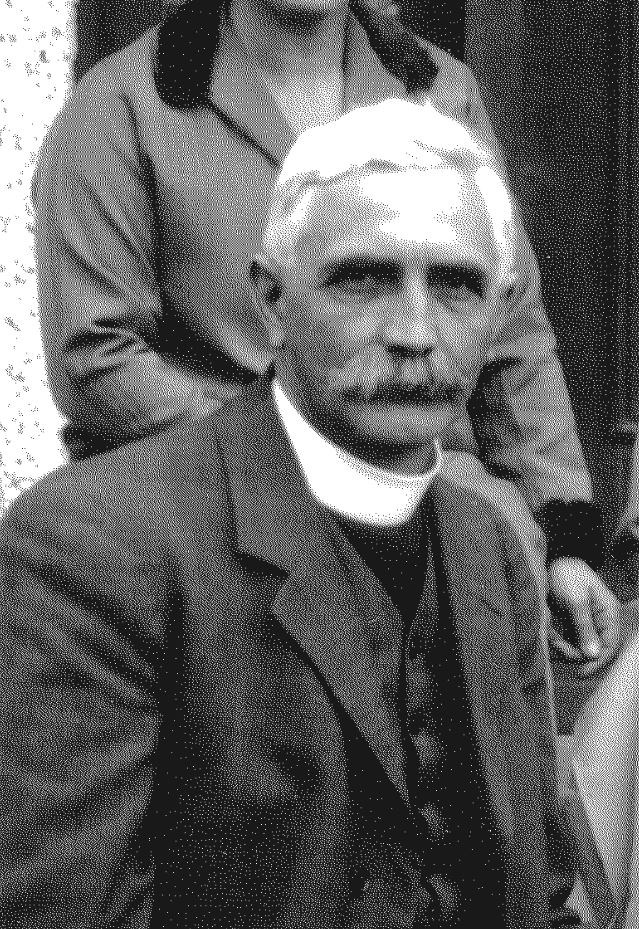 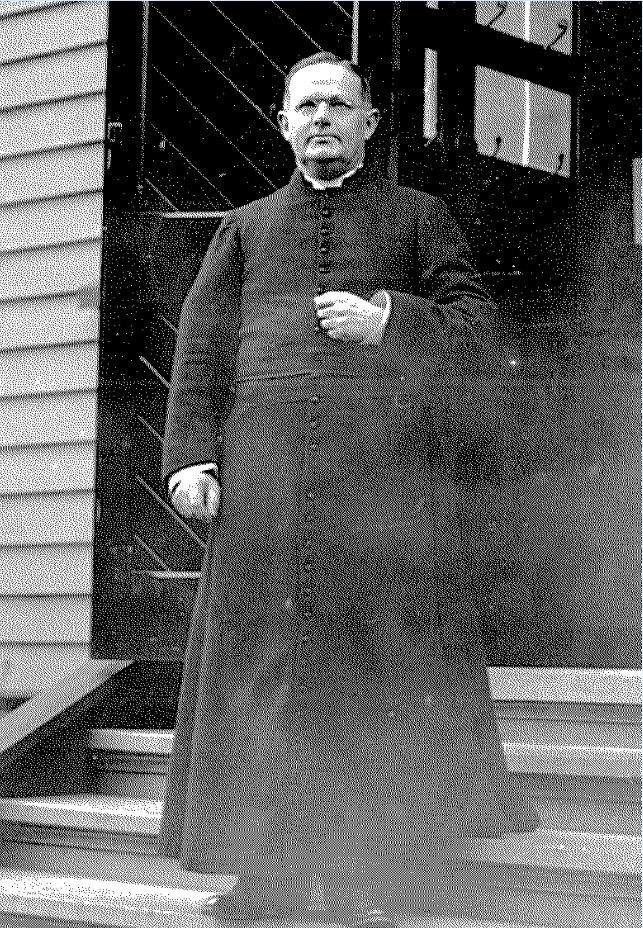